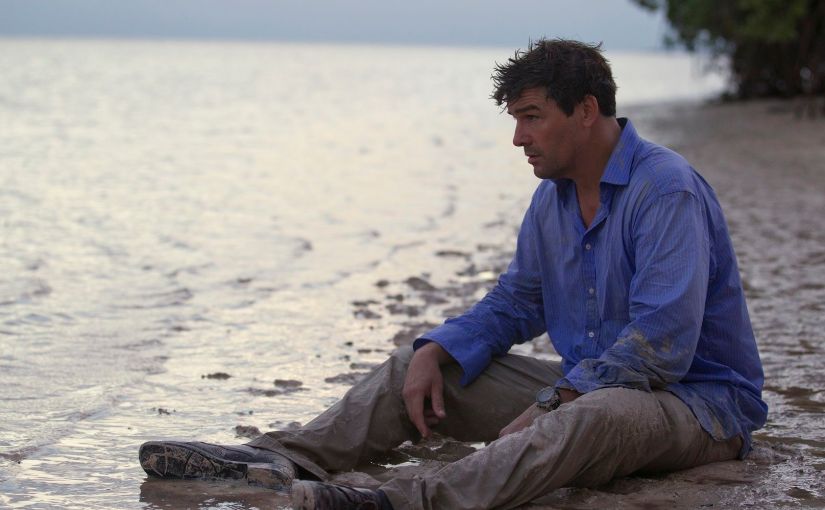 Revealing a key event of the season’s ending during the first episode was a risk that wagered heavily on the pilot stoking viewers’ initial curiosity and establishing empathy with its characters  Several intense images and sounds of the Rayburn brothers struggling against the elements–the swampy morass of the mangroves and the choppy surf of the Gulf during a pounding rainstorm–with one of them apparently passed out or dead gave us a glimpse of a high-stakes “what” without any of the “how” or “why.” The tactic would act either as provocative inducement to keep on watching or as eye-roll-inducing gimmick that even the near-immediate goodwill produced by seeing Kyle Chandler on the small screen could not sustain. END_OF_DOCUMENT_TOKEN_TO_BE_REPLACED 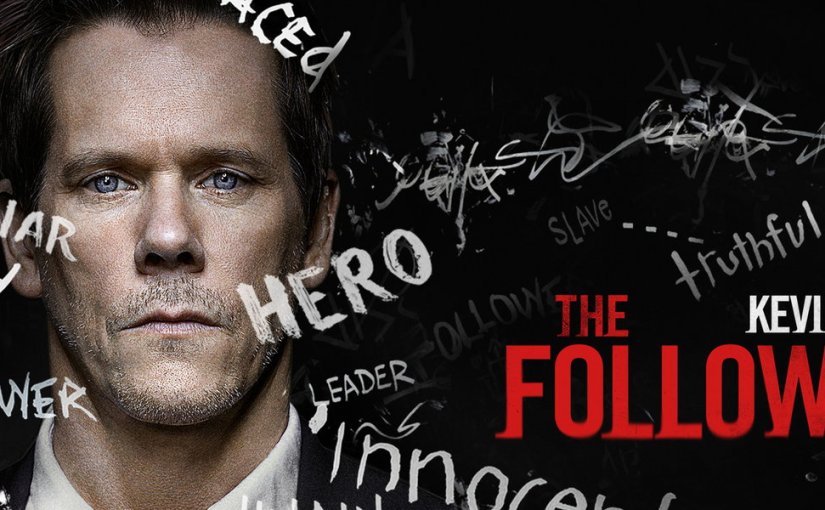 I really kind of love Kevin Bacon.  I think, for instance, that it’s cool that he seems to be aging at a relatively real-human rate and has been married to the same woman for over 25 years.  I love the 6 degrees game that seems to never take more than 3 degrees to connect him to another Hollywood star.  And, despite myself sometimes, I have loved watching him in Fox’s The Following.

Season one was a tour-de-force by Bacon as vulnerable, dogged, detached Agent Ryan Hardy in a chilling pas de deux with a serial killer and his cult of followers.  They struck with flash-mob-like randomness and with all the queasiness-inducing vigor (remember that ice pick in the first episode?) of a John Carpenter film.  As though they were reading my mind (or at least my blog) the series shed its Poe quoting pretensions by season two (an affectation of Hardy’s lit prof nemesis Dr. Joe Carroll) and even through the season’s weaker moments (like that other murder cult Joe co-opted. Really?), The Following proved its plot twists hard to predict and its dishing out of slasher-film-like gore unflinchingly reliable.  If you dig horror, it has been hard not to follow along.